Does a Police Officer Know if You Have a Radar Detector? 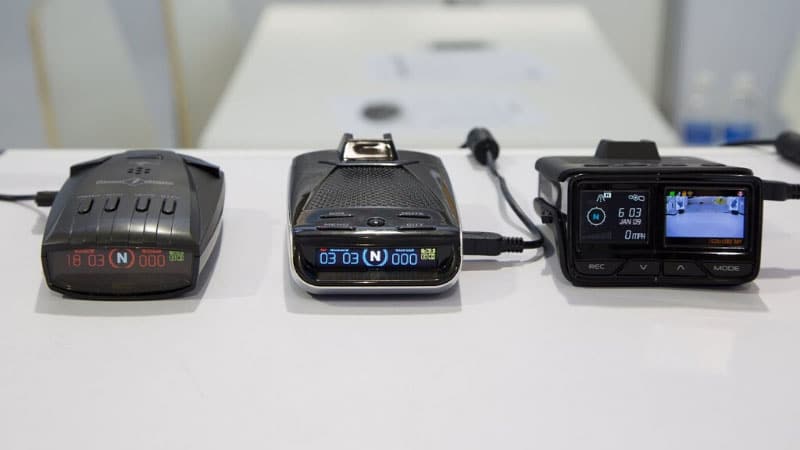 Drivers can easily get away with speeding by avoiding routes with police or speed guns with the help of radar detectors. This is considered a violation of the law.

Even though numerous smartphone radar detector application software has been developed and some places legalized the usage of radar detectors by civilians, this is still a big concern for police officers. Because they're unable to catch criminals who are avoiding them on the road.

Police Officers Knowing if You Have a Radar Detector

Radar detectors are a type of device used by drivers who want to avoid speeding tickets or getting caught by the police for any other reason. The radar detection device is installed in the vehicle. They give alerts to the driver of any police cars nearby or any speed guns waiting to catch speeding vehicles. 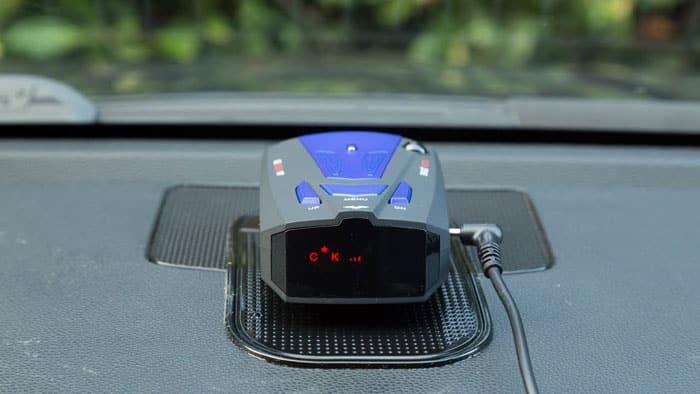 Police officers have access to all public records. They have certain software that helps them tap into websites related to social media, trading sites, etc. And they can keep tabs on purchases and sales of radar detection devices on sites. They’re even allowed to raid hi-tech shops that sell accessories and devices meant for vehicles.

Luckily most states legalized radar detectors, but only for private cars, not commercial cars. But states like Virginia or the District of Columbia have made it illegal for civilians to own a radar detector.

These devices are solely meant for law enforcement. But whether it's legal or illegal, police officers can tell if you have a radar detector or not. Given below are some ways they can find out:

When you're driving right past a police car, they won't really get a good look at your facial expressions or your reactions. But they will get signs from the way you're driving.

The easiest way for you to get targeted is by speeding when you're driving nervously. Once the police’s speed gun goes off, they’ll have you pull over, and you don’t have a choice other than to hit the brakes.

These police officers have the experience of visually calculating the speed of a suspicious car before you get detected by the speed gun.

Radar detectors are hard to hide. They’ll end up being visible one way or another. You use radar detectors in places where you can keep your eyes on it, and it also has to be near the front window to be able to detect fast. 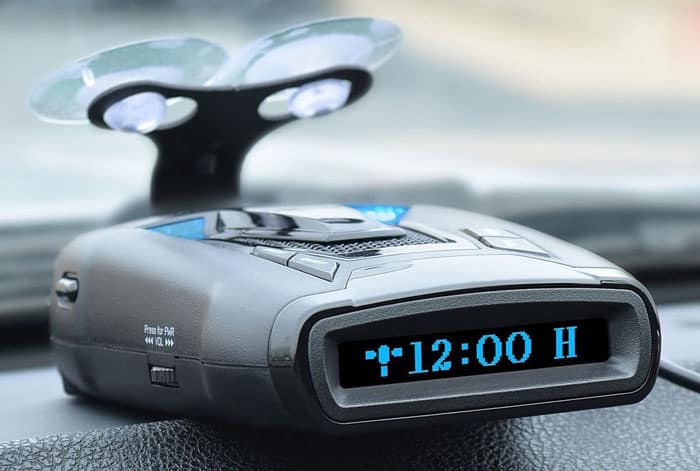 In case you’re pulled over, the radar detector will be exposed, and the police who walk over to check or interrogate you will obviously see it.

Each radar detector gives out a signal when it's active. The signal may be weak, but an RDD can still detect it since they are made in a way to detect the slightest leaked signal from other radar detectors.

This depends on the type of radar detector you're using. If your radar detector is strong and of high quality, then it can work without leaking any signals out to let RDDs sense them. Despite it, the police still like using RDDs around vehicles to see if they can pick up some signals.

Police officers are trained beforehand with various radar related devices. They know how radars and radar detectors work, and how to find illegal radar detectors in other people's vehicles.

They are also given visual training so that they can calculate the speed of vehicles from just watching them. This way, they can tell the difference between innocent and guilty drivers' driving style.

Even without an RDD, a well-trained police officer can tell if a certain driver is hiding a radar detector in their car. All they need to do is watch the way the vehicle is driven and how the driver reacts.

The same may also apply for speeding motorcycle riders if there is a police radar detector for motorcycles available for cops. And the speed might differ between a motorcycle and a car, but the more experienced a police officer gets with speed detecting, they can nail down who’s using radar detector illegally.

If you live in a state like Virginia where having radar detectors is illegal, it's best to not have a radar detector at all because you could risk getting caught and thrown in jail. But you wouldn’t have to worry about such things if you lived in a state where these devices were legalized for everyone and every vehicle type.