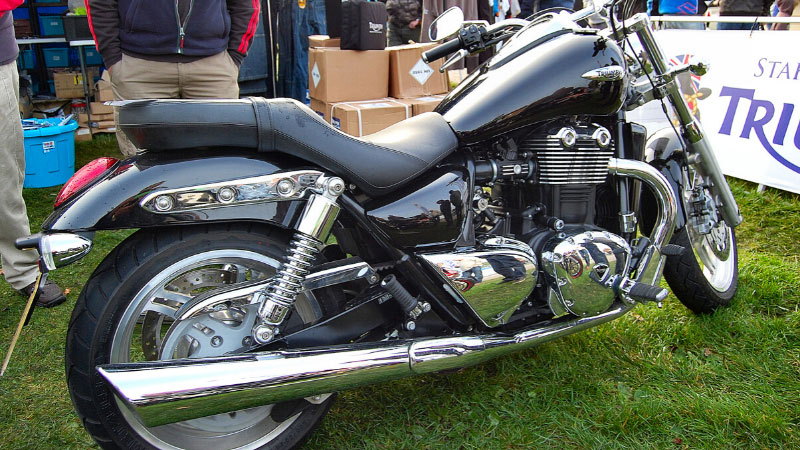 The exhaust system of a motorcycle is obviously the most vital component, both in terms of performance and looks.

And the capable exhaust system and air cleaner are usually the major determining factors of a good exhaust system. The exhaust needs to have the ability to provide self-sufficient horsepower and visual satisfaction.

Most riders might only consider the appearance and sound, but the pipe quality is essential for your bike to continue performing at its peak.

There are certain components and qualities to consider before investing in a new one or even a second-hand exhaust system. This article will help you understand the basics of an exhaust pipe.

The Diameter of the Pipes

The length and diameter of the pipes are the most important factors that can determine the quality of long vs. short performance.

And the diameter of the pipe is vital for your bike to work at maximum capacity. Exhaust backpressure can build up flow resistance and reduce pumping and creating more pressure on the piston if the pipe is too small.

Similarly, a pipe that’s too large will lower backpressure, and a lack of backpressure eventually decreases velocity. 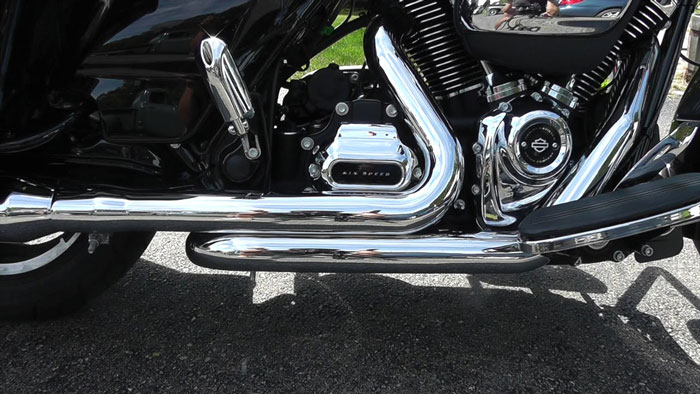 Length of the Pipes

Pipe length determines the engine’s ability to regulate the oil, air, and other residues after each exhaust cycle. Both inertia and wave scavenging intake pressure and effectively circles back and forth to clean out any excess.

Also known as scavenging, the pipe length helps create positive and negative pressure from the combustion and the cylinders in order to let gases and residue escape the system.

If the pipe is lengthened to suit the engine better, then the negative pressure will lower the valve’s pressure and help regulate the combustion gases. 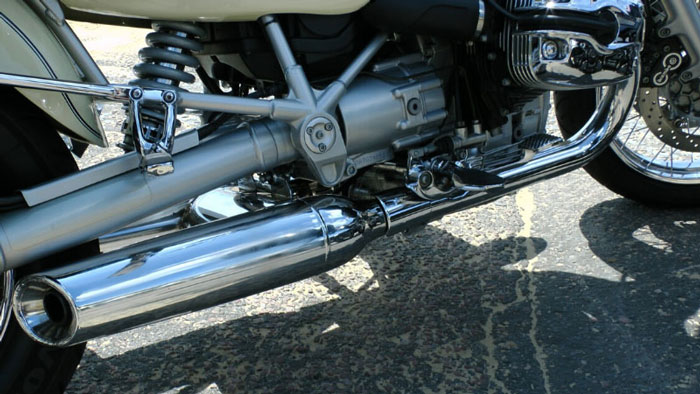 RPM range also becomes more functional because of the optimal length of the pipe. The engine’s RPM band needs to be matched with the pipe length, as it can increase power even at low RPM.

Depending on the engine, the critical RPM band needs to be fine-tuned with the length and diameter of the pipe. So, consider the horsepower required for the specific rider. For the general engine, pipe dimensions should be tweaked to match the critical torque RPM; this differs for racers and well as commuters.

High RPM operations such as street racing require the pipe to be shorter, and for general everyday uses, the length should be longer as that can positively affect the bottom-end power.

The calculation of the required diameter is based on the compression ratio, RPM band, camshaft specifications, and engine displacement. It also determines the velocity of the exhaust gas and, eventually, the overall performance.

And the diameter is crucial as it creates a balance between the velocities of the exhaust gas and built-up backpressure. The backpressure has to be balanced to get adequate performance.

Backpressure can also lower to the point of losing pump, as the low-lift exhaust flow needs to be regulated during blowdown. Blowdown happens when the valve opens, releasing cylinder and system pressure, which subsequently puts less strain on the piston during the cycle.

The performance usually depends on whether the pipes are short or long. But changing the length or width of the pipes will lead you to change most other components on your engine.

While a shorter length pipe can improve top-end power and longer pipe can increase low-end horsepower, each of them has its own pros and cons depending on the vehicle. 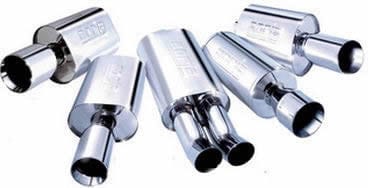 Each component of the exhaust system is fine-tuned to the next, so every time one part needs to be modified or replaced, everything else needs to be accommodated to the engine.

To get the best performance out of your gear, make sure to match the three major components to each other such as the induction system, camshaft timing, and cylinder heads.

Most pipes aren’t designed to handle both top-end horsepower and bottom-end torque, so it’s best to know what exactly you’re compromising and trading for your motorcycle shorty exhaust.

Whether you’re using your bike for the daily commute or as a hobby, it’s always best to know the pipes that work as per your preference. Each pipe design has it’s downsides as well.

Learn about the Exhaust Fundamentals to Keep Your Motorcycle at Its Peak!

Know your exhaust pipes to stop worrying about the hassle of investing in several expensive modifiers every time your motorcycle breaks down. It’s also best to research and invest in the best motorcycle exhaust wrap in the market for extra protection.

There are certainly other types of pipes becoming available every year, such as the stepped pipes or modifiers such as muffler that you can read more about if you want to maximize the performance of your bike!