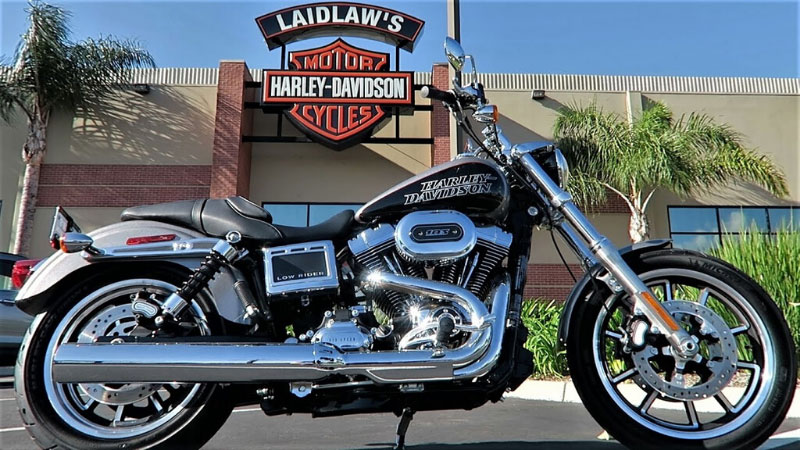 Background of the Dyna Low Rider 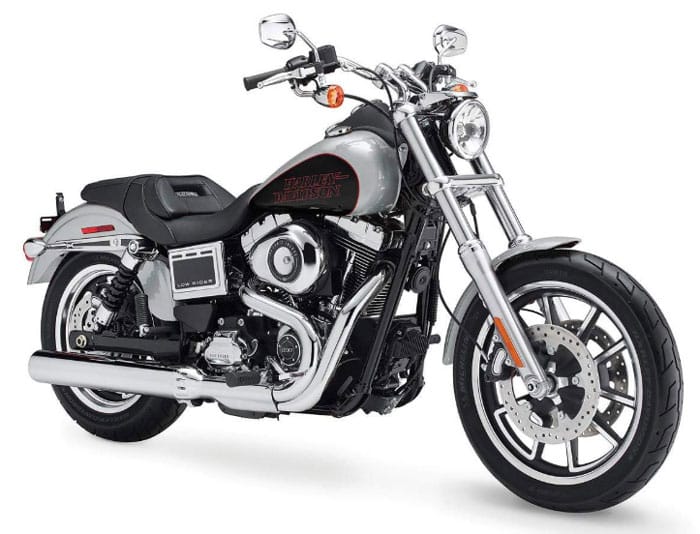 In 1982 Harley-Davidson rolled out its first FXR model, the Super Glide II, with a lighter chasis than the FX models. By 1986 all of the FX models had been converted to the new FXR line or discontinued, with the exception of the Wide Glide, which was pulled from the 1987 line up. The FXS Low Rider became the FXRS Low Rider in 1983. Harley introduced the first Dyna model, the limited production Sturgis (FXDB) for the 1991 model year.

The new frame was essentially a perimeter frame, with no center tube between the transmission and engine. The engine had two rubber mounts instead of the three found on previous Harley frames. This resulted in more vibration at idle, but the Dyna frame was more rigid than its predecessors which meant it had less vibration at highway speeds and enhanced handling.

1994 was the final model year for the FXR models and the FXSR Low Rider transitioned to the Dyna frame and became the 1995 FXDL Dyna Low Rider.

The new Dyna Low Rider differed significantly from the FXRS Low Rider. It still had the narrow, 320 rake front end, but the mag wheels of the FXRS were replaced with laced wheels on the Dyna. The Dyna Low Rider had buckhorn handlebars instead of the drag style bars of its predecessor. 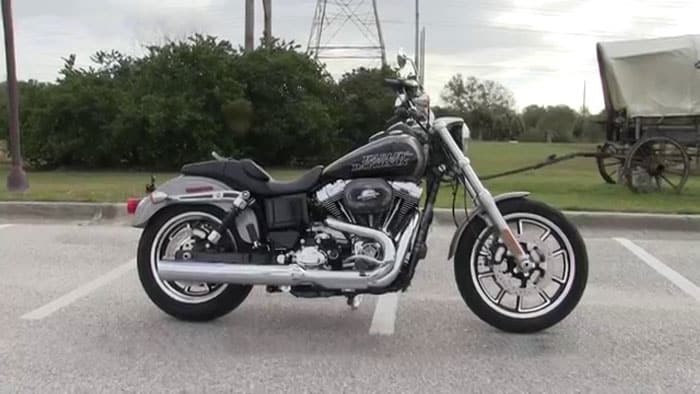 The Low Rider got even lower in 2001. Harley lowered the suspension and added a new custom seat to bring the seat height to 26.2 inches. The bike also sported a new pull back riser and low rise handlebars.

Fuel-injection was added as an option on the 2004 Harley-Davidson Dyna Low Rider. Models with fuel-injected engines were given the model designation FXDLI. 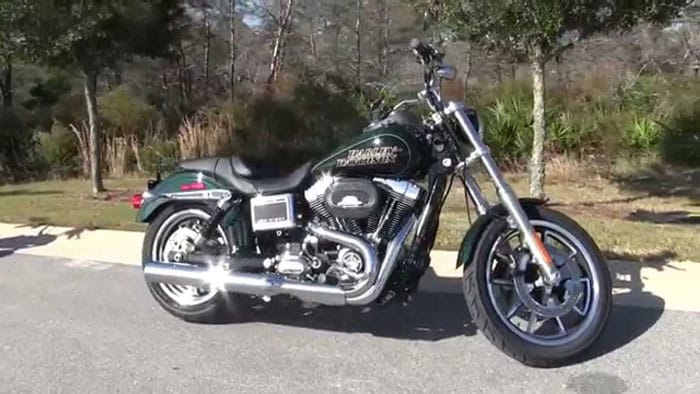 A new six-speed transmission, the Cruise Drive, was added to the Low Rider and the rest of the Dyna models for 2006. The front forks on the Low Rider were revised, going to 49 mm with a 30.50 fork angle and 290 steering head angle. These changes in the front end bumped the seat height to 26.8 inches.

Harley increased the displacement on the Twin Cam 88 and renamed it the Twin Cam 96 for the 2007 model year. The 1,584 cc power plant came with electronic sequential port fuel injection standard, so the “I” was dropped from the model designation for the FXDL, and all the Dynas. 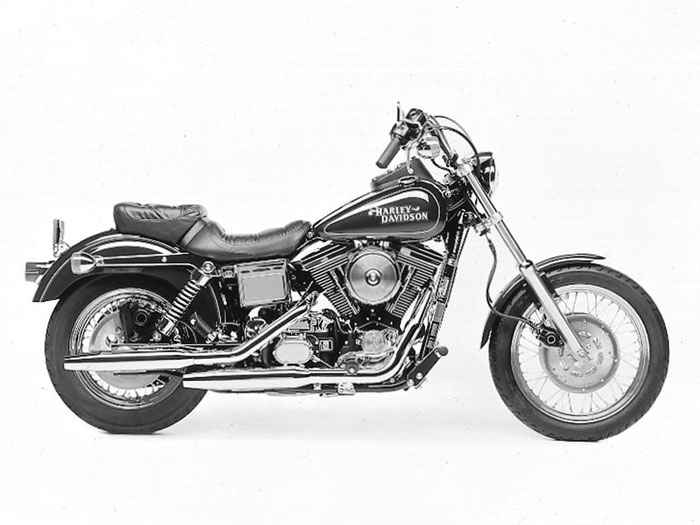 The 2009 Dyna Low Rider, the last year of its production, saw the addition of a silver faced speedo with a fuel range read out. A new low profile front fender and new graphics on the tank were also added for 2009.

The Dyna Low Rider In Culture

In commemoration of the 10th anniversary of the September 11th terrorist attacks, Tonight Show host, and avid motorcyclist, Jay Leno had guests on his show autograph a 2001 Low Rider. Among the stars to sign the bike were Sylvester Stallone, Denzel Washington, Arnold Scharzeneggaer, Terry Bradshaw, Russel Crowe, Angelina Jolie, Adam Sandler, Nicole Kidman, Magic Johnson, Ozzy Osbourne and many others. Leno then auctioned off the bike on eBay and donated the proceeds to the Twin Towers Fund. Frank Davis, 37 years old at the time, had the winning bid of $326,000. 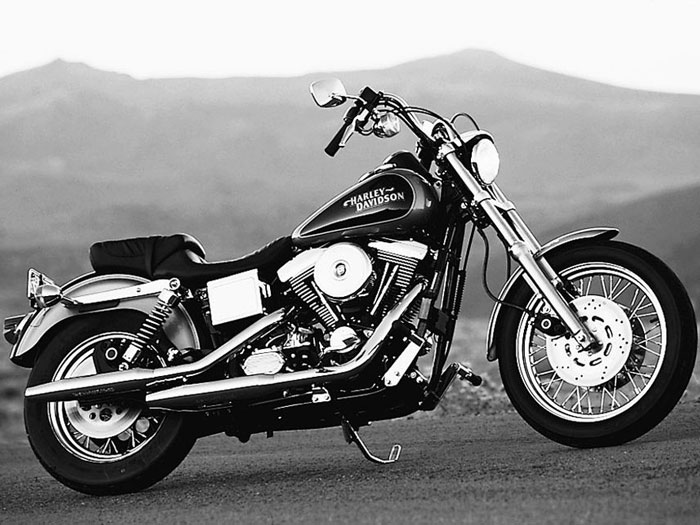 The Low Rider has been featured in the background in scenes in several movies and TV shows, including the films Bravo Two Zero (1999) and Afghan Knights (2007) and the Fox series Malcolm In The Middle and Sliders.