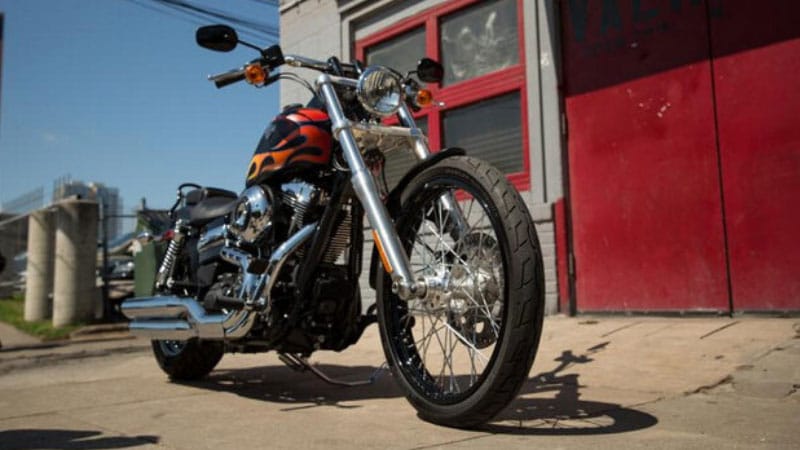 Background of the Dyna Wide Glide 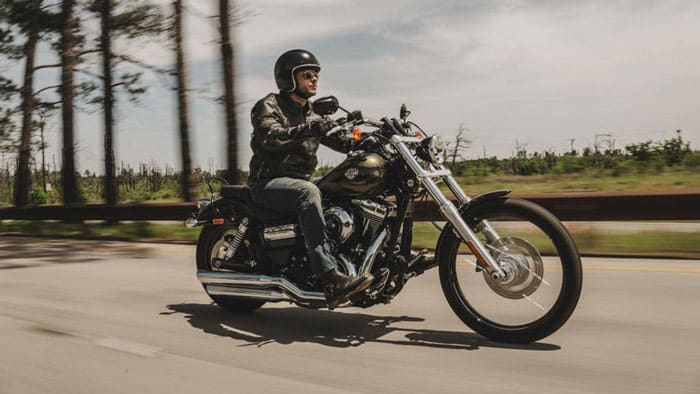 Harley-Davidson introduced the stiffer, lighter FXR frame in 1982. By the 1986 model year the Wide Glide was the last of the FX models and was discontinued after that year, not making the move to the FXR frame which couldn't accommodate its wide front forks.

The Motor Company introduced a new frame on the new model family, the Dynas, in 1991. The Dyna frame was able to handle the width of the Wide Glide features and the model made a comeback in the 1993 model year as the FXDWG Wide Glide. 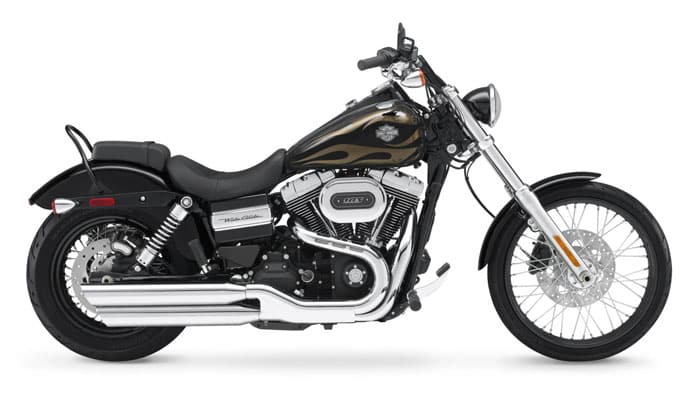 The Motor Company began the Custom Vehicle Operation (CVO) program in 1999. CVO models were produced in limited quantities with unique paint jobs and specially made accessories. The Wide Glide got the CVO treatment for the 2001 and 2002 model years.

Fuel injection came to the Wide Glide as an option for the 2004 model year. FXDWG Wide Glides had carburetors while FXDWGI models were fuel-injected.

For 2006 the 49mm front forks of the Wide Glide were raked out to 36 degrees from the earlier 32 degree rake. Harley-Davidson also introduced a new six-speed transmission, the Cruise Drive, on the Wide Glide that year.

The Big Twins, including the Wide Glide, got even bigger with the introduction of the 1,584 cc, air-cooled, fuel-injected Twin Cam 96 engine in 2007. Fuel injection was now standard on the Wide Glide. 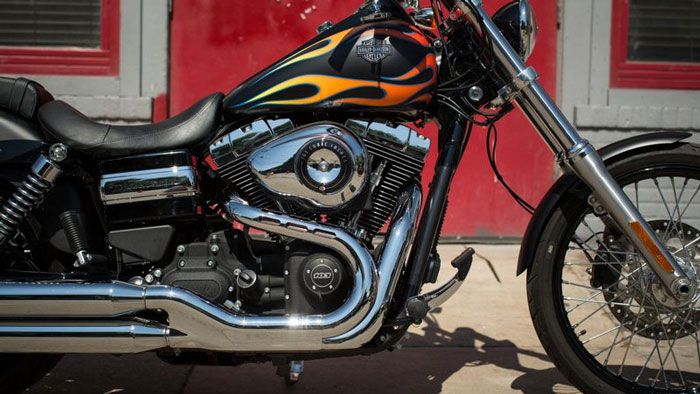 The Wide Glide was retired after the 2008 Anniversary Edition, but not for long. 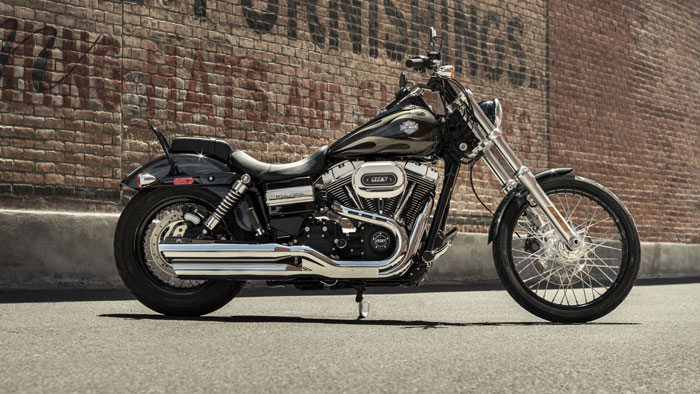 The 2010 model year saw the return of the Wide Glide. And two years later the Wide Glide received another power boost with the 1,690 cc, fuel-injected, air-cooled Twin Cam 103. 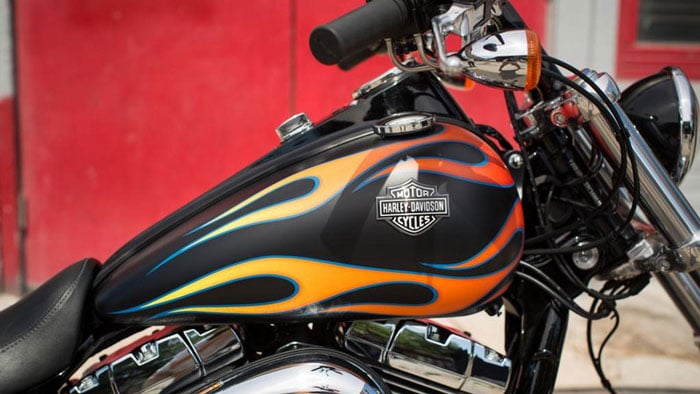 The Harley-Davidson Dyna Wide Glide's custom chopper-like styling has led to its inclusion in a number of movies and TV shows.

The Best Dirt Bikes for Trail Riding
The Best 500cc Motorcycles for Riders of All Levels
The Best Commuter Motorcycle: An Awesome Ride to Work
Best Motorcycles for Women | Comfortable and Easy-to-Ride Bikes for Female Riders
How to Sell a Motorcycle | Tips to Get a Good Price
How Dangerous Are Motorcycles? Are They Worth the Risk?
How Much Does a Motorcycle Weigh? | Different Motorbikes and Their Weight Range
What Is A Bobber Motorcycle and What Makes it One?