How to Increase Backpressure on Motorcycle Exhaust? 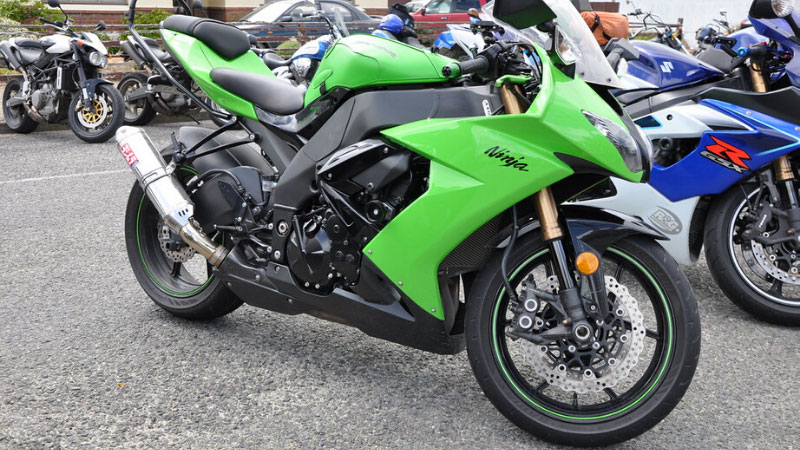 Backpressure is simply known as an opposing force that pushes the gas from the exhaust to process through the restricted system. This process helps the exhaust gases create a more well-time vacuum along the pipes and let it exist the engine with a much smoother flow.

The internal combustion of the gases requires it to be processed through four several stages through the cylinders after it passes through the exhaust manifold and pipes.

This article will provide you an extensive idea about the backpressure is crucial to the overall health of your gear, as the exhaust gases aren’t processed properly can create a flat spot, rusted areas, and failed header gasket.

How the Backpressure Increases on Motorcycle Exhaust?

The exhaust system creates a pulse through the exhaust manifold, in four stages of combustion. And the backpressure is generated by the lack of proper flow of the gas. Each exhaust system is designed with timed pulses. 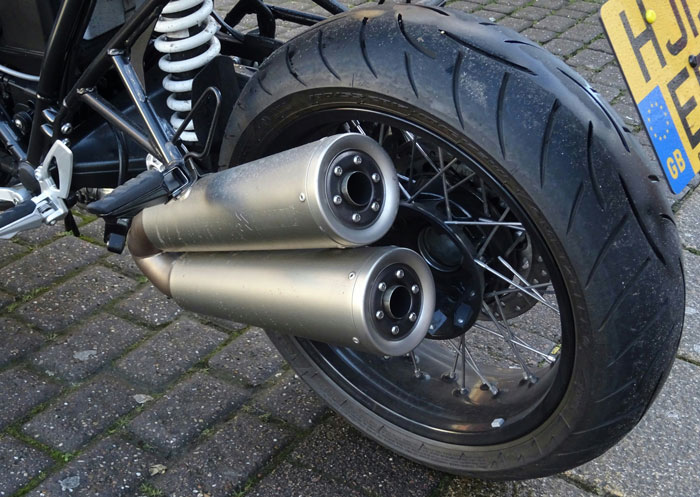 And each step is fulfilled by the shape of the internal pipes, points of expansion, header length, and internal routing; all of these mechanisms work in tandem to make sure the smooth flow of exhaust gases doesn’t get disrupted.

An exhaust system with confined and restricted flow work as opposed to the positive gas trying to exit the pipes, which leads to the gas being trapped inside and creating backpressure.

Although backpressures are sometimes considered a good thing, as with an exhaust pipe given the right dimensions can breathe properly and generate enough of positive flow.

In order to get the right amount of backpressure required for a high exhaust flow without damaging the system, you need to make sure that the design of the pipes is optimal to your gear.

Even the smallest twist in the wrong direction can generate negative pressure that ends up being pushed back to the cylinder and removes the necessary gases out of the cylinder.

What Is the Process of Combustion?

The steps of the combustion require the gases to flow rearward and out the exit pipe, instead of being pushed into the internal systems and collected there. And the steps include sucking, squeezing, bang, and blow.

If the exhaust system is designed well, then each combustion process starts up before the previous one finishes. This process helps take the excess pressure off of the engine, keeping it running smoothly for longer.

While the power RPMs are at its peak, the exhaust pushes the used up fuel into the cylinders, effectively preparing itself for the next round by taking in the air and fuel at a more rapid and efficient speed.

If you’re looking for more increased backpressure, the design in the first aspect you should consider, as proper designing, is necessary for the fuel to process, increase in torque, and sound better.

The fresh fuel and air mixture in the cylinder is crucial in keeping the exhaust gases filtering properly, and the increase in backpressure can result in a poorly tuned exhaust, which will effectively destroy your bike’s performance.

When Do You Need Backpressure?

It’s best not to increase backpressure, as it can hurt the natural flow of the gas. If the pipe ends up being too thin, pressure can build up as the gases back up at an unnecessarily high RPM.

And if the pipe is too wide, then the pressure is not as effective at a lower RPM, which also negatively affects the performance even for the top motorcycle exhaust in the market.

Any type of backpressure hinders the proper flow of the gas and fuel intake, which eventually backs up in the combustion chamber. This negatively affects the intake scavenging after a while.

Scavenging is essentially the process that happens during the small period of time just before the combustion when both the exhaust and intake valves are open to properly suck in and exit the air/fuel mixture.

Any excess backpressure during this process can become catastrophic for your gear, as it can easily halt the smooth process. Applying an exhaust wrap while tuning might also help with the overall pressure control.

Learn to Take Care of Backpressure!

There are a lot of myths surrounding the topic of backpressure, as it can have small positive impacts as well.

But as any professional or motorcycle enthusiast will tell you, backpressure usually tends to cause more harm than good. This eventually damages the constant flow of the gases and permanently hindering the performance.

And this is why it’s best to equip yourself with a thorough understanding of backpressure, including the pros and cons, to improve your bike’s lifespan, power-band, and performance.