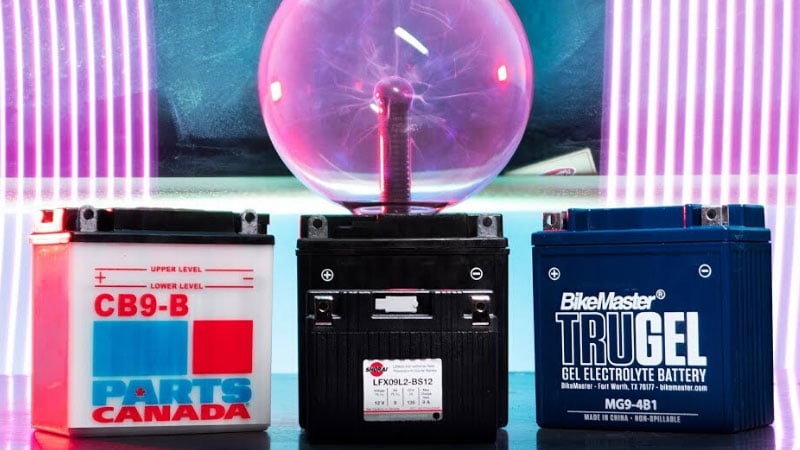 The most exciting part of owning a motorcycle is being able to ride the winds on top of it. So it is not surprising if deciding which battery to buy for your vehicle falls quite low on your list of motorcycle-related priorities. If that is the case, then you have come to the right article.

There are several points of difference and similarities between the three, and this article will lay them all out for you so that you can make a much more informed choice when purchasing a new battery for your beloved two-wheeler.

Brief Overview of the Different Types of Motorcycle Batteries

These are also known as conventional or lead acid or flooded cell batteries. They are the most common type of motorcycle battery out there. These batteries are easily recognizable due to the rows of stoppers on the top. 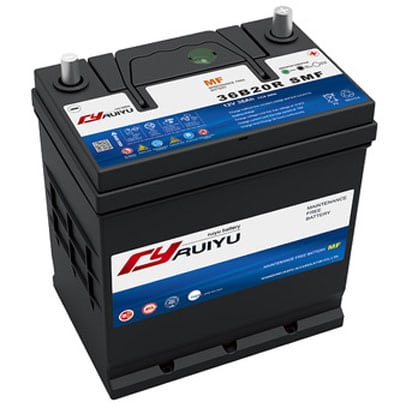 Wet cell batteries can be refilled using distilled water once they dry out. The liquid form electrolyte inside is also able to move freely, making these conventional batteries very vulnerable to spillage.

This battery type also uses lead-acid. However, in this case, the liquid is trapped inside the battery between sheets of fiberglass. This also means that, if knocked over on its side, the acid will not spill out of the battery. 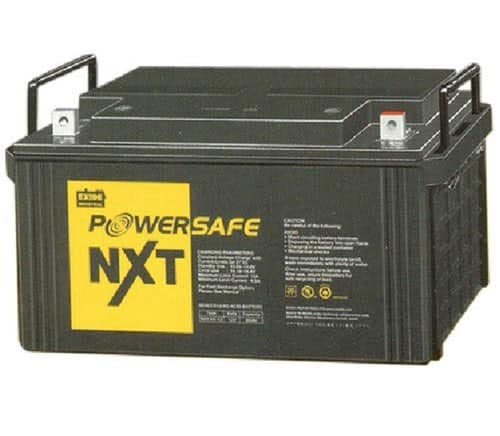 AGM batteries are quickly becoming the new ‘conventional’ motorcycle battery due to their efficiency and the middle ground they stand on between flooded cell batteries and gel cell batteries.

Gel cell batteries use the same ingredient of lead-acid in them. However, the acid in gel cell batteries has had silica added to it, which gelatinizes it and effectively turns it spill-proof. 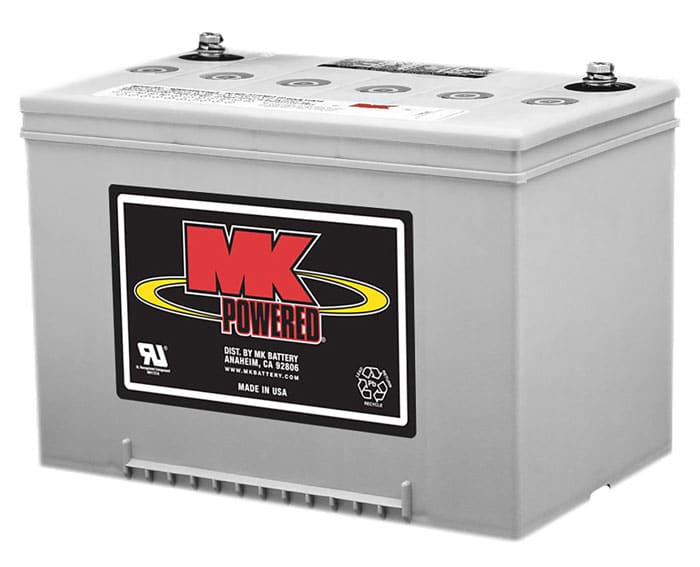 A newer technology than the previous two, these batteries will also keep cool during hot weather.

Now that the three most common motorcycle batteries have been introduced, let us look deeper into their individual features and also see how they are different and similar among themselves.

All three of these batteries use lead-acid as their driving force. However, each contains the liquid in different forms.

In a wet cell battery, the acid moves freely inside the battery (giving way to easy spillage). As mentioned before, the acid is contained between a series of fiberglass sheets in an AGM (absorbed glass mat) battery, while the same liquid is turned into a gel using silica for gel cell batteries.

The tendency of traditional wet cell batteries to spill their contents (highly explosive and corrosive lead acid) when knocked over makes them quite an unsafe motorcycle battery.

In contrast, the trapped acid in AGM batteries and the gelatinized one in gel cell batteries make it so that chances of corrosion or of a hydrogen explosion are almost eliminated, making these batteries two of the safest lead-acid batteries for motorcycles.

Though the three are similar in size and even in terms of appearance, because of the differences of their inner workings, their weights do vary.

Though there are other types of motorcycle batteries available (such as lithium batteries), the three batteries discussed above are the most common and widely used. As such, becoming familiar with their individual features is an important aspect of being a motorcycling enthusiast.