Motorcyclists Beware: The Worst Drivers in the Country Are in the South 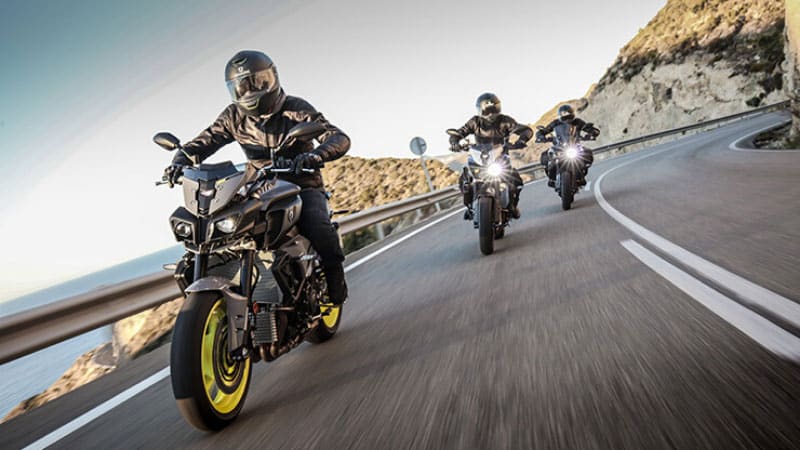 The report from  Carinsurancecomparison.com reads:

"The states with the best safety records tend to be up north. Massachusetts, for example, had the single lowest fatality rate of any state in the Union.... Meanwhile, the further down the list you get, the more members of Dixie and the Old West start cropping up. The Southwest didn't do much better; in all, the southern half of the country holds nine of the ten worst states."

Here are the 10 states with the worst drivers.

#7) Kentucky - 42nd for carelessness and 48th for drunk driving.

#6) Arizona - Arizona ranked poorly across the board.

#4) Florida - Out of the 10 worst driving states, Florida has the least amount of drunk drivers... Yay... It does have more tickets than any other state.

#2) Missouri - Ranked in the bottom 10 for carelessness and DUIs.

#1) Louisiana - Louisiana is in the bottom 10 in all categories except failure to obey signs.

Most of the states on the worst drivers list consist of large urban areas. The report says that once you get away from urban areas and public transportation, it's inevitable that you'll have a higher accident rate.

Do you live in one of these states? Do you think the driving is really that bad?