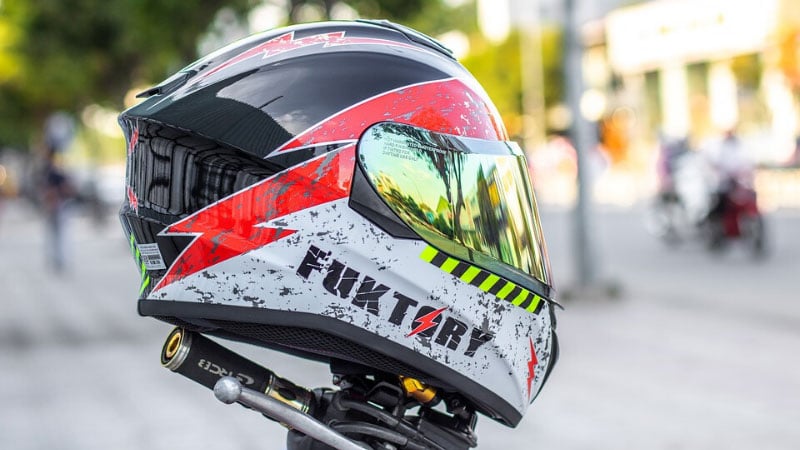 Motorcycle helmet safety has been a hot button issue as of late, especially in the wake of last month’s federal study conducted by the Center for Disease Control (CDC). While the CDC examination focuses on motorcycle-related fatalities, a new study published on Monday in the Archives of Surgery, centers on an often-overlooked byproduct of motorcycle collisions.

The study, conducted by Dr. Joseph Crompton, a surgeon from the University of California, focuses on face rather than fatality. The study has concluded that motorcyclists were less than half as likely to dent a jaw or break a nose when they were wearing protection.

For his research, Dr. Crompton and his colleagues examined data from the National Trauma Data Bank, which included records of more than 46,000 bikers sent to U.S. hospitals resulting from a collision. Dr. Crompton and his team found that 75 percent of bikers were wearing helmets during his or her crash. The usage of a helmet ended up being a “face-saving decision,” according to Dr. Crompton’s examination of the national data.

Overall, roughly 2,300 bikes suffered eye injuries, 1,700 sustained nose injuries, 1,400 had bruised faces, and 800 broke their jawbones. So just how much does wearing a helmet reduce the likelihood of such facial injuries? Dr. Crompton concluded that helmeted riders had a 60 percent lower chance of suffering facial injuries compared to helmet-free riders. 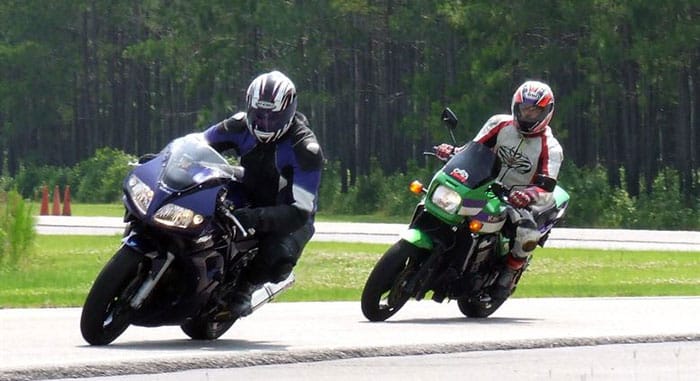 While most studies have sufficiently documented that wearing a helmet safeguards bikers from head trauma, Dr. Crompton’s study provides conclusive evidence that helmets can protect against facial injuries.

You may want to check out our lists of recommended helmets:

Although the National Trauma Bank data does not specify if rider’s helmets contained a face shield, Dr. Peter Layde of the Injury Research Center at the Medical College of Wisconsin argues that even helmets without facial shields play a major role in preventing facial injuries. Not only do helmets (without shields) absorb blows to the side of the head, but they can also prevent fractures from extending to the face.

Currently, 19 states and Washington, D.C. have laws requiring all motorcyclists to wear a helmet. An additional 28 states have implemented varying laws specifying that riders under 21 or under 18 wear a helmet. Illinois, Iowa and New Hampshire do not have any motorcycle helmet laws in place, according to the Insurance Institute for Highway Safety. 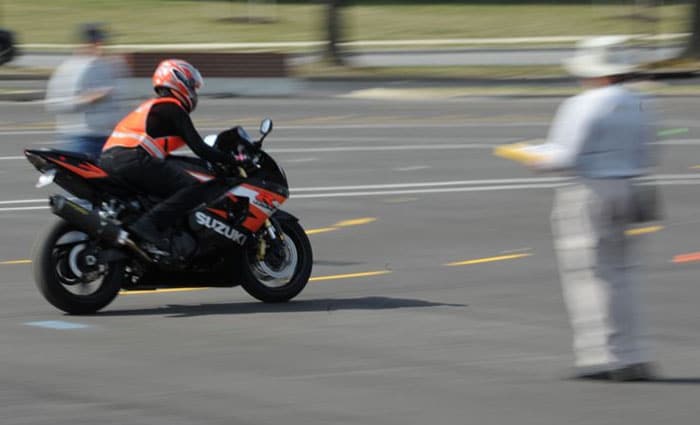 "I don't think anyone really argues with the logic that if you wear a helmet, you're going to have fewer facial injuries," said Dr. Terence O'Keeffe, a surgeon from the University of Arizona Medical Center in Tucson to Reuters Health.

Dr. O’Keeffe, who has studied motorcycle accidents and injuries, added: "When I see people in the (emergency room), I can usually tell immediately what kind of bike they were on and if they were wearing their helmet or not. There's not a single study that suggests motorcycle helmets are a bad thing when it comes to motorcyclists."

According to O’Keeffe, despite the overwhelming evidence in favor of mandatory helmet laws, the anti-helmet motorcycle lobbies, and their power to bring money and tourism, has impeded progress. O'Keefe concluded, "I think the bigger issues are, how do we truly persuade legislatures to decide it's worth having a motorcycle helmet law?"

As of late, it seems that legislators have been increasingly leaning toward the non-helmet side of the argument. In April, Michigan repealed its mandatory helmet law. Currently, only riders under the age of 21 are required to wear a helmet in the state.

As for the rational behind repealing mandatory helmet laws, organizations such as BikersRights.com argue that those in favor of these helmet laws are neglecting to tell the public the entire story.

The site’s Helmet Issues section reads, “For the record, no one is saying helmets don't provide safety benefits. They do. But, there is also evidence that there are safety risks. Unlike seat belts, there is little data on the effects of a helmeted body in motion from a bike crash.”

“Officials often state that helmet laws reduce accidents. A helmet cannot stop an accident. But... a helmet law does reduce riding. Per the DMV, California has 40% less bikes registered today then in 1992 when the state enacted its helmet law! And of those that continue to ride... they ride less often. The math: less bikers riding less often = less targets for cars to hit, which therefore = less accidents,” says Biker’s Rights.

Where do you stand on the argument? Do the statistics justify mandatory helmet laws?