What Are Some Common Myths About Motorcycle Helmets? 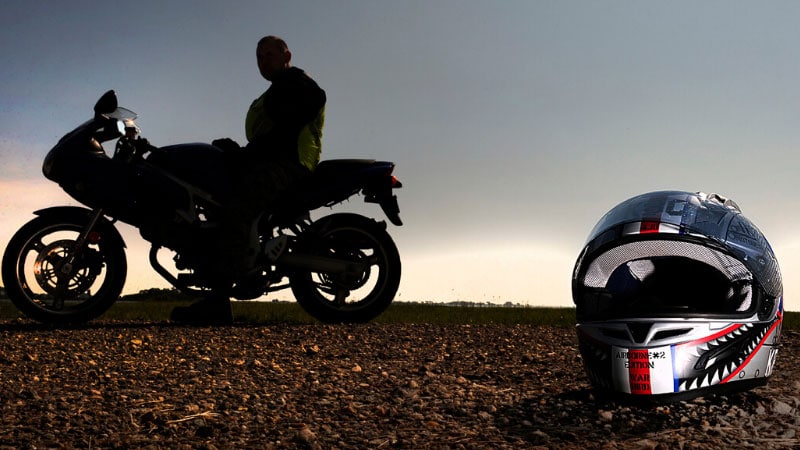 A helmet is doubtlessly one of the most crucial safety gear for all motorcyclists. It comes designed under strict safety standards to ensure it offers you the ultimate prepetition in a crash.

Despite this, the piece of gear faces criticism and approval in equal measures. There are motorcyclists who wear by it…but others juts don’t want to hear about it. If you ask around, the latter group have a handful of reasons for not wearing a helmet. Most of these reasons are simply irrational and untrue (or MYTHS for that matter).

Below, we’ll take a look at some of the most common myths surrounding motorcycle helmets and debunk them once and for all.

One of the most common myths surrounding motorcycle helmets is that they break necks and cause spinal injuries. 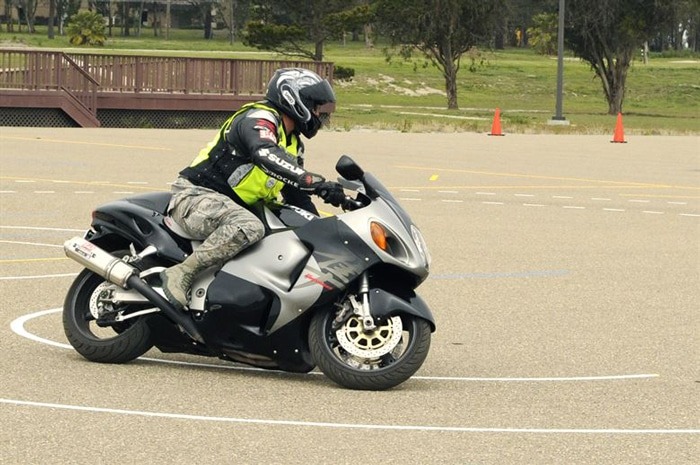 Those who support this myth base their reasoning on a study conducted by  J.P. Goldstein 25plus years ago that the extra weight that comes with the motorcycle helmet could lead to spinal cord and neck injuries.

However, it’s worth noting that the methodologies used in this research were heavily criticized and its findings disputed.

Plus, the modern-day helmets have become lighter than more than 2 decades ago when Goldstein conducted this study.

Many studies have since been carried out and produced differing results. According to the NHTSA, the U.S. Government Accountability Office (GAO) has reviewed up to 5 studies, all of which seem to agree that unhelmeted riders have a greater risk of spinal cord and neck injuries.

Another widely discussed myth is that your motorcycle helmet limits your peripheral vision, making it impossible for you to see your surroundings when riding your motorcycle.

You might easily fall for this myth, especially when you think of wearing a full face helmet. It’s easy to think that this helmet will cover your entire face and hinder your vision.

Again this is untrue!

ALL the helmets approved for road use in the US by DOT must offer peripheral vision of up to 210 degrees (yes, that’s one of the tests a helmet must pass at the federal safety standards labs for it to be allowed for road use).

Research suggest that the peripheral vision for the average human is around 180 degrees.

As you’ll agree with me, 210-degree peripheral vision is more than enough to enable you to clearly see anything coming your, increasing your safety on the roads.

Myth #3: You can’t hear traffic noise when wearing a helmet

It’s a widely known fact that safe riding heavily depends on your ability to hear the approaching traffic noise.

That said, some folks do believe that a helmet can block your hearing and risk your safety on the roads. Proponents of this myth explain that the design of the helmet covers your ears when you wear it on your head, this limiting their ability to hear approaching vehicles.

Science doesn’t even support these claims!

While it’s true that having the helmet on will reduce the loudness of the noise (which is a good thing), it doesn’t affect your ability to distinguish between various sounds.

Researchers at the University of South California investigated as many as 900 different motorcycle accidents. And not in a single of these accidents did a helmeted rider say they were unable to hear a critical traffic sound.

You might even be surprised to discover that a helmet will actually shield your ears from the wind noise, thus protecting your hearing from potential damage.

Even the motorcycle earbuds, which you slip inside your ear canals, still allow you to hear critical noise traffic clearly, so how would a helmet block your hearing?

Another reason why many motorcyclists give for not wearing helmets is that they don’t help in the event of an accident.

While helmeted riders have suffered serious injuries and even died, there are also countless bikers who have been able to survive accidents due to helmets.

Most of the proponents of this particular myth explain that DOT and other helmet safety standard bodies test the helmets at low impact speeds. And such, the helmet will not be up to its task of protecting you if you’re cruising at high speeds.

However, they forget a few FACTS like…most accidents when moving at relatively low speeds; helmets approved by DoT are capable of protecting you at impact speeds greater than their low test speeds; and studies conducted have shown that helmets indeed help protect you from injuries.

One such study is the report published in Cochrane Database of Systematic Reviews. It showed that putting on a helmet helped reduce the risk of suffering a brain injury by up to 70% and decreased the risk of fatality by up to 42%.

The head is the most important part of your body to protect. And a helmet is designed and developed under strict safety standards just to do that. A DOT-approved helmet will bring out a significant difference in a crash.

Myth #5:  Wearing a helmet makes you a reckless rider.

It’s funny how some riders can go out of the way to find irrational reasons not to wear a helmet.

One such reason is that donning that rid will make you a reckless rider…or increased bad riding habits.

They explain that when you have the helmet on your head, you don’t feel as compelled to make many safety considerations on the road.

Up to now, no study or data that shows helmeted riders exhibit bad driving habits.

There’s no way to prove this claim yet. In the end, a motorcycle helmet will keep your head protected whether you ride your bike recklessly or not.

If you live in a state that requires all motorcyclist to wear a helmet, but still think that this is unconstitutional, think again.

Simply put, there’s nothing unconstitutional about wearing motorcycle helmet in states that have helmet laws in place.

While still at it, some folk suggest that all motorcyclists will wear helmets without putting laws in place to make it mandatory. But this seems to go against the finds of a survey conducted by NHTSA, which shows that in states with universal helmet laws, up to 98% of the bikers wear helmets. And in states without helmet laws, only 34-54% of riders bother to wear the helmet.

These are some of the most common myths about motorcycle helmets. As you can see these are nothing but false reasoning, and probably excuses for some riders not to wear the helmet.

A helmet is a crucial motorcycle safety gear that will protect your head during an accident and ensure you don’t develop severe brain damage.

Whether your state traffics laws require you to put on a motorcycle helmet or not, we strongly encourage you to put it on every time you ride your motorcycle.

And remember to invest in the best motorcycle helmet lock to help you secure your helmet onto your bike whenever your make stops or park your bike.

What other motorcycle helmet myth have you heard before?