Why Are Motorcycle Sidecars Rarely Seen These Days? 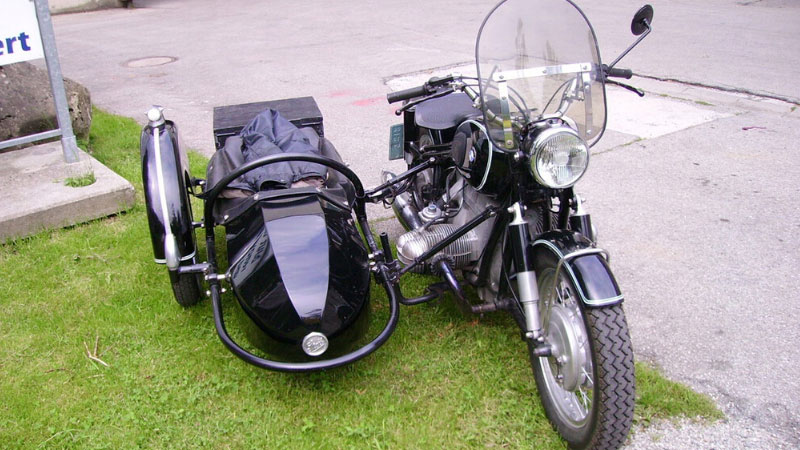 If you try to remember where you last saw a motorcycle sidecar, your answer will probably be “in a period movie set in the first half of the twentieth century”. Their time is long past. In that era, they were everywhere.

Motorcycle sidecars helped increase a bike’s carrying capacity. The main reason they were so popular is economics. In that era, only a few members of society could afford cars. Bikes with side cars were the next best thing for families.

When mass-produced, low-cost cars came into the market, sidecars declined in popularity. Today we mainly see them in the movies. What happened to them? Why are they such a rare sight?

First of all, we must mention that sidecars never actually left. They just declined in popularity. In fact, they still exist and have a community of enthusiasts who buy and cherish them. 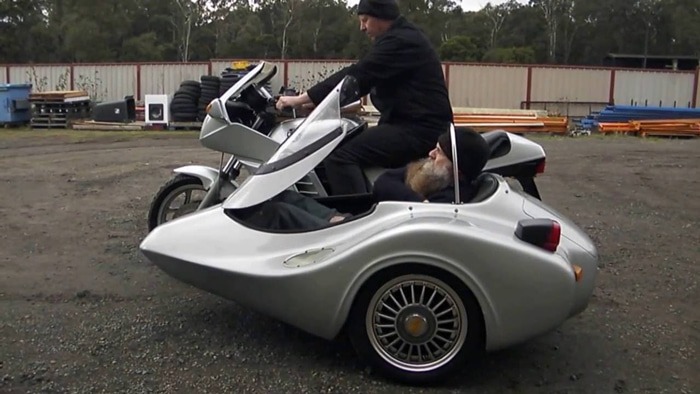 A sidecar is a device attached to a motorcycle’s side. It has one wheel, so it turns the bike into a three-wheel vehicle. Sidecars are also attached to scooters or bicycles.

Motorcycles that have a sidecar are commonly called combinations. They are also called hacks, outfits, or rigs.

Decline in Demand for Sidecars after World War II

After World War II, American consumers wanted proper cars, not sidecars. The availability of affordable cars was directly responsible for the decline of hacks.

Meanwhile, in Europe, the interest in sidecars rose for a while thanks to light taxation for two and three-wheelers, coupled with the unavailability of automobiles in the market. However, this was short-lived. In the late 1950’s, cheap cars like Germany’s Volkswagen and Britain’s Ford Popular gave sidecar rigs stiff competition.

Due to these prevailing market forces, the industry realized that the sidecar rig no longer had a future as a practical unit. Production of sidecars declined.

In the Eastern Bloc (this was the Cold War era, when the Soviet Union was still in existence), factories were still producing sidecar rigs as utilitarian vehicles. Examples include Czechoslovakia’s Velorex, the Soviet Union’s Ural and Dnepr factories, and the Chinese. Harley-Davidson was still involved, but theirs were mainly for parade use.

The Enthusiasts Who Kept Sidecars Alive after their Decline

In Europe and America, the sidecar, no longer a utilitarian vehicle, became a niche commodity for enthusiasts (just as vinyl and cassettes are today niche commodities), which is always what happens when a much-loved product is overtaken by better technology. The motorcycle sidecar is an iconic contraption, and there were people who didn’t want to see it die off. 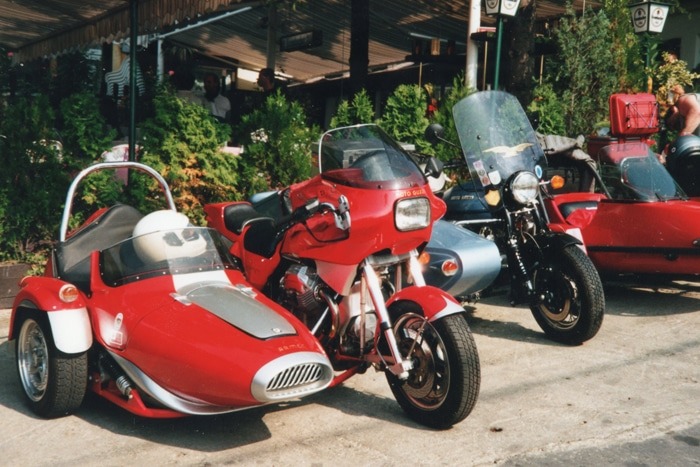 Therefore, it was sidecar enthusiasts who kept its legend alive. A Californian Doug Bingham, known as America’s “Mr. Sidecar”, of Side Strider Inc. began building sidecars for sale in 1969. For decades, he organized the annual Griffith Park sidecar rally in Los Angeles until his death in 2016.

To service this niche market, a half dozen other companies in the US, like Motorvation and Champion, produce sidecars and a variety of options and accessories.

Other than as novelty items, sidecars also live on today as police escorts to government officials. Sometimes they are also used as funeral escorts. You can also find them at motorcycle museums or as motorcycle show pieces.

Did Trikes Contribute to the Decline of Sidecars?

Some people opine that trikes may have also contributed to the decline of sidecars. Trikes are a safer three-wheel vehicle - they offer a more stable ride than a sidecar.

The main safety concern is “lifting the sidecar”, which may happen when you are maneuvering around a right corner or curve. The physics of this maneuver cause the rising up of the sidecar and the leaning of the motorcycle in the direction opposite of where the driver is heading. Experienced sidecarists find this thrilling, but for neophytes or passengers it can be frightening.

With trikes, there is no differentiation in cornering left or right. A sidecar could topple over, if you lose control of it when right cornering. It therefore takes more experience and skill to control a sidecar rig.

Sidecars are rather costly. You typically have to purchase a bike separately first and then have a sidecar added to it. This can total up to, on average, a couple thousand dollars. 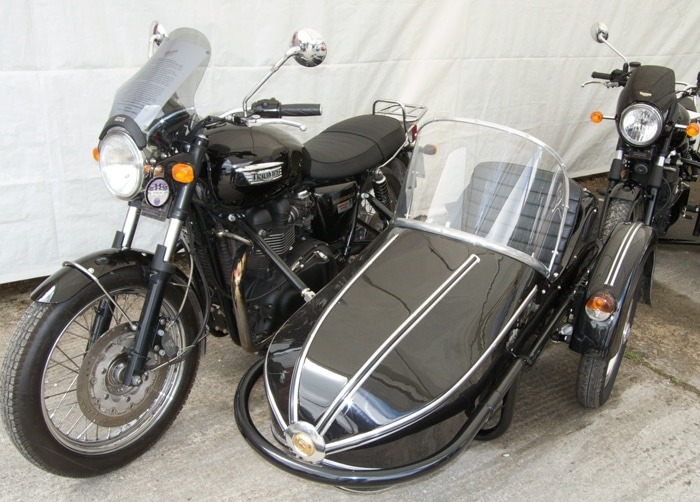 It can also cost as much as 8 or 10 thousand - dependent on accessories and style. That’s a huge amount of money, which most riders may prefer to invest in upgrading the bike itself. Most riders aren’t willing to invest that much money in a sidecar, and that can explain why you rarely see them.

Do You Want to be a Sidecarist?

If you are interested in becoming a hackster and to be part of a community of sidecarists, you can contact the United Sidecar Association (USCA) through its website sidecar.com.

Contact the USCA and find out if there offer rig-driving classes in your area. It is very important that you get proper instruction on how to drive a rig.

You see, driving a rig is vastly different from riding a motorcycle. Note that it’s “drive a rig” instead of “ride a rig”.

The moment you attach a sidecar to your motorcycle, you cancel the natural physics of a motorcycle’s handling, which involve lean. Attaching the third wheel immediately eliminates the lean factor. You steer by turning the front wheel - and that is why we say “driving a rig” rather than “riding”.

Due to these differences, it is important that you receive proper training on how to drive a rig. Of course that is not always possible. Online videos can help you learn a bit more about it.

The following is a list of manufacturers who are in the sidecar business:

The comforting thing is that they did not die out completely, and that there is still a community of enthusiasts and manufacturers who keeps this iconic invention alive.