Why is Motorcycle Helmet Not Mandatory in Some US States? 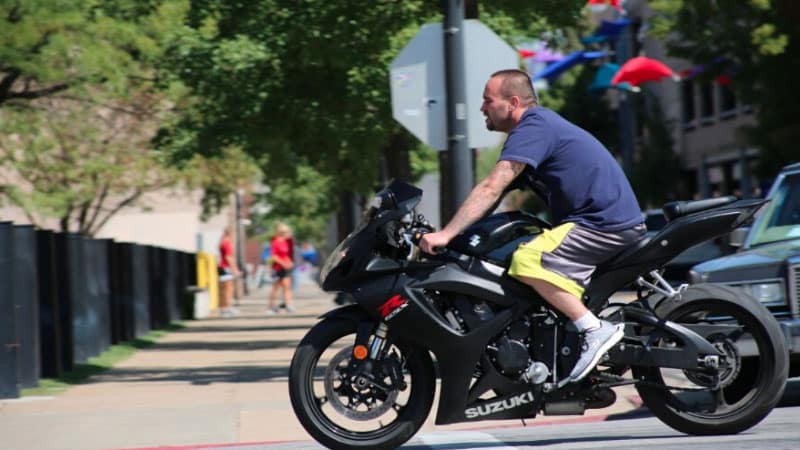 ONLY 19 states have universal motorcycle helmet laws which require all motorcyclists to wear a DoT-approved helmet when riding their motorbikes.

And this might make you wonder…why do some states not have mandatory helmet laws, yet it’s an essential safety gear for motorcyclists?

It’s usually boils down to one word…FREEDOM!

Others want to ride with the wind blowing over their head. This is another concept of freedom? 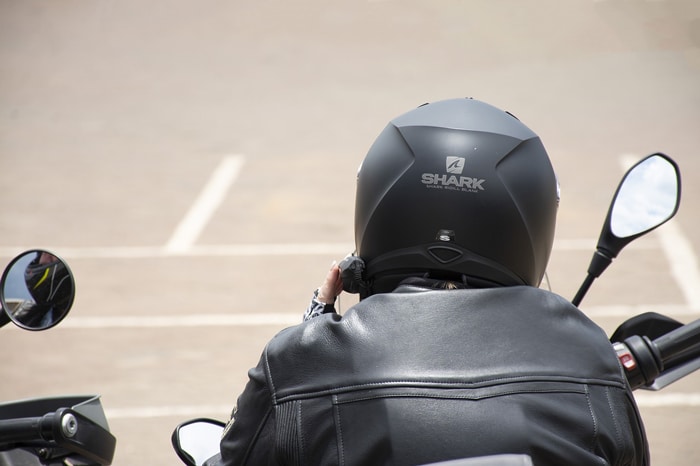 Bikers explain that they don’t want to ride their how worrying that they might get pulled over and ticketed. This would make the motorcycle riding a less enjoyable activity.

Americans just want freedom, which is why each state has the freedom to determine its helmet laws.

BUT…things weren’t always like this. Far from freedom, there’s political side to why some states don’t have motorcycle safety laws.

There has been an ongoing debate on whether the federal law should require all motorcyclists in the United States to wear helmets or should leave this decision to the individual rider.

Opponents of the helmet laws are of the opinion that these regulations are paternalistic, where the federal law putting in place helmet laws is trying to regulate an area that should be left to the individual states to decide

Proponents, on the other hand, argue that motorize helmets laws can reduce the risk of injuries to riders, help save lives and even deter the motorcycle thieves.

A Brief History of Motorcycle Laws in The US

In the beginning of the year 1967, the federal government encourages all the states to pass motorcycle helmet laws. They did this by making federal state program as well as state highway construction funds contingent on all states that enacted these laws.

The campaign seems to have bored fruits well. In a period of 8 years, up to 47 states passed the motorcycle helmet laws.

However, pressure to do away with these laws grew in various states. And in 1976, the Congress was forced to revoke federal authority to assess penalties on states that didn’t enact helmet laws.

Afterward, a handful of states went slow on their helmet laws.

In 1991, the Congress came in again and passes the Intermodal Surface Transportation Efficiency Act, which was aimed at encouraging states to pass the use f motorcycle helmet laws.

But this didn’t last long too.

In 1995 (which is four years later), the Congress made yet another move. It lifted the federal sanctions against states that didn’t pass helmet laws. Following this, state legislatures were able to repeal the helmet laws without facing any punishments.

As you can easily see from this short history, the motorcycle helmet laws have been a tug of war between the federal supremacy and the states’ rights. Clearly, this is the MAIN cause for the current state if helmet laws.

As of today, only 19 states plus the District of Columbia have universal helmet laws in place. Up to 27 states have helmet laws that only apply to some riders (usually the minors). And three states, namely Illinois, Iowa, and New Hampshire, have no single motorcycle helmet law!

Why Every State Should Have Universal Helmet Laws

Freedom and politics aside, we can all agree that helmets are a necessity for riders who want to enjoy riding their motorbikes safely.

We are of the opinion that all states should have universal motorcycle helmet laws that apply to all motorcyclists.

Here are some of the KEY reasons why every state should pass universal helmet laws:

A motorcycle helmet can save lives

In states without helmet laws, the death rates resulting from traumatic brain injury are 2x higher than in states with these laws. 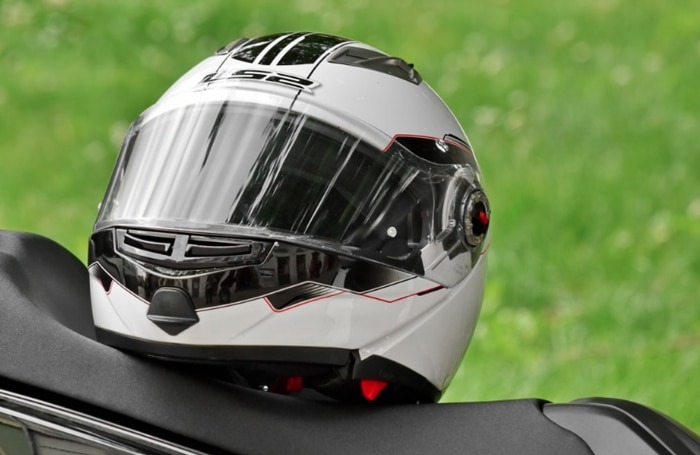 Numbers don’t lie. Studies have been conducted on the effectiveness of helmets in protecting the rider. And all of them draw the same conclusion: unhelmeted riders are at a greater risk of sustaining severe injuries or even death.

The NHTSA (National Highway Traffic Safety Administration) estimates that wearing a helmet reduces the likelihood of accident fatality by up to 29%.

Take the case of California. When the state enacted helmet laws in 1992, the number of riders wearing helmet rose from 50% to 99%. And during this period, motorcycle accident fatalities went down by a significant rate of up to 37%.

Mandatory helmet laws increase the use of helmets

States that require all riders to wear helmets usually experience a dramatic increase in the number of motorcyclists putting on the helmets.

This is unlike the age-specific helmet laws, which aren’t easy to enforce. Plus, there’s no evidence that these laws reduced injuries and fatalities associated with motorcycles.

Unhelmeted motorcycle riders who get involved in motorcycle accidents have higher health cost than their helmeted counterparts. This is simply because the injuries in riders without helmet is more severe.

A study conducted by NHTSA in 2002 showed that only slightly more than half of the injured riders usually have private health insurance coverage.

That said, if the inured rider doesn’t have a private insurance, then the financial burden for treatment/care of the rider goes to the government as well as the taxpayers.

If all states put in place helmet laws, however, these thefts might go down.

Think of it this way, a thief won’t bring a helmet when they steal your motorcycle. Thanks to the helmet laws, the thief will draw the attention of the police for riding without a helmet and possibly get arrested.

A good case is the Texas state. The Texas Department of Public Safety noted that motorcycle thefts decreased by 44% in a total of 19 Texas cities within 2 years of enacting mandatory motorcycle helmet laws.

Yes, most developed counties already have mandatory laws for motorcycle helmets in place that apply to all riders. If these countries see the value in enacting these crucial laws to help keep their citizens safe, shouldn’t the United States follow do the same?

Motorcycle helmets are essential safety gear that help save lives by reducing the fatalities of injuries and brain damage.

States that don’t have universal helmet laws should consider enacting these laws to help save the lives of motorcyclists.

As for the riders, don’t let your yearning for freedom blind you into not wearing a helmet. This is one piece of gear that will give up its life to save yours if you get involved in a crash.

Even if your state doesn’t haven’t enacted the helmet laws, get yourself a DOT approved helmet from motorcycle helmet reviews if you really mind your safety.